The new year is here. 2014 is consigned to the history books and 2015 is now in full swing, in fact at the time of writing we are over 1/17 of the way through the year! So, with that said, it’s time for one of the true traditions of January, along with depressing weather, chaotic sales and broken resolutions, and that is our predictions for the remaining 16/17 of 2015…with a slight twist. 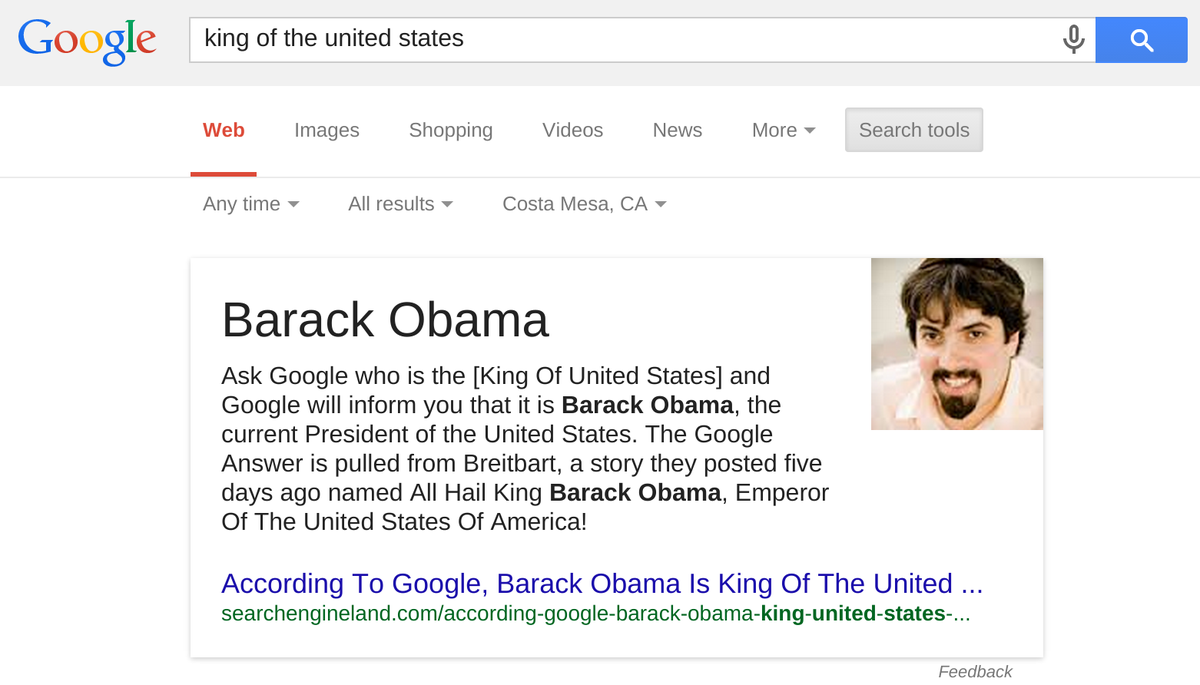 So there they are, our predictions for what is going to happen in the next 344 days of our lives, be sure to check back later in the year to see how many of them were correct.

2 responses to “Alternate SEO Predictions For 2015”